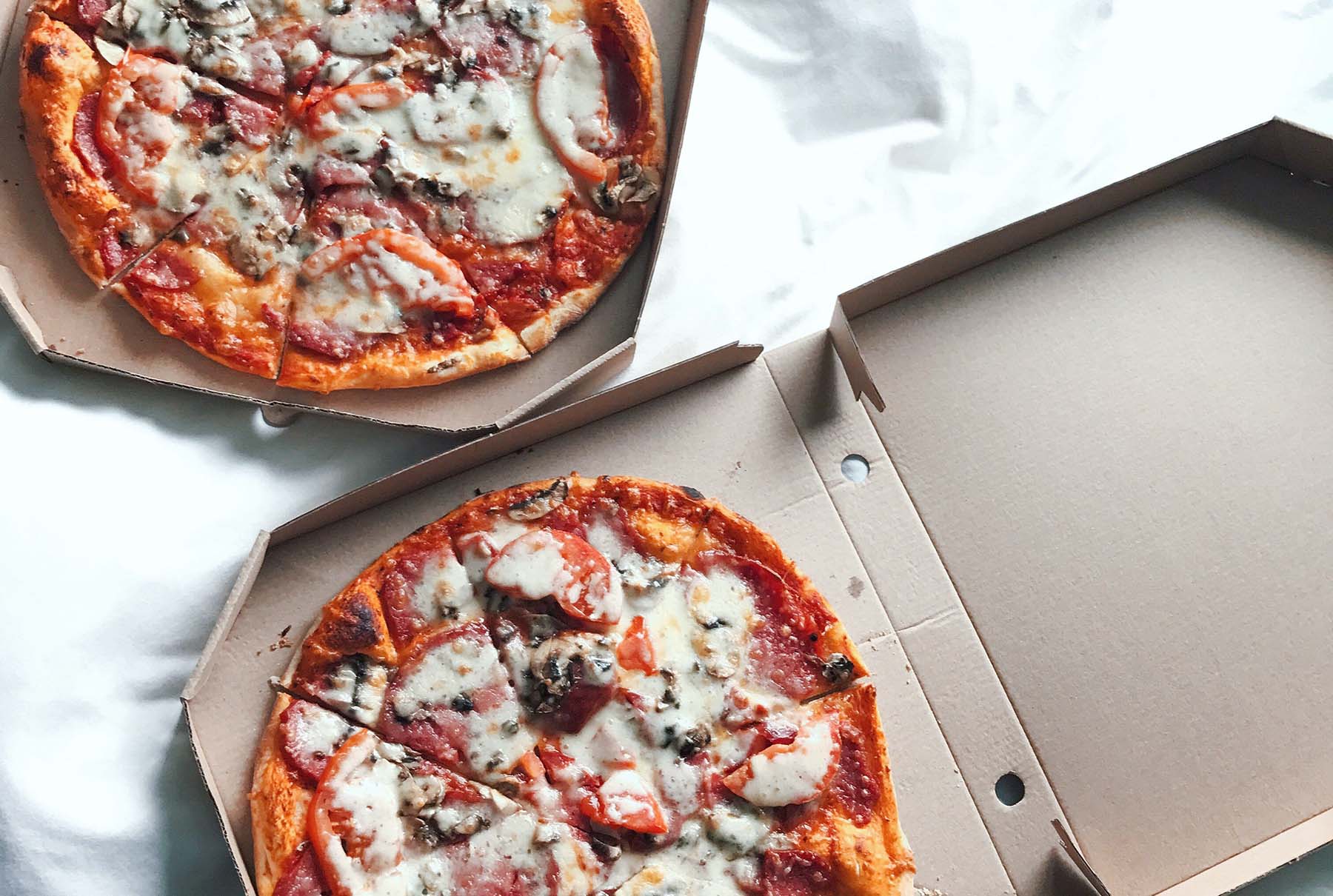 Why Does Weed Make You Hungry?

You don’t need to have a PhD to know that smoking cannabis increases appetite. The question is why does cannabis make you ravenously hungry when you’ve just had dinner. Let’s find out.

Have you ever wondered why your favourite foods taste so much better when high? What makes getting the munchies such a pressing experience? There are a couple good reasons to explore why weed makes you hungry. For one, cannabis is legal and that mean’s there are loads of high-quality products to choose from. Second, when you’ve consumed cannabis, eating food can become a transcendental experience like no other. We know this because we’ve been there, and it is a tasty place to be.

The etymology or origin of the word ‘munchies’ comes from the verb ‘munch’ which made its way into the English language in 1816, referring to wanting something to eat. In 1971, during the hippy era, the term ‘munchies’ or ‘getting the munchies’ was a slang term used by cannabis consumers who developed a strong craving for food post consumption. The word ‘munchies’ is now in most dictionaries as a plural noun, referring to pangs of hunger, or to describe light snack foods. But we all know the real meaning: a sudden, strong desire for food, post puff.

Why does cannabis make you hungry?

Why we get hungry after consuming cannabis is connected to THC, the psychoactive compound in cannabis that produces the sensation of being high. Our brains produce their own cannabinoids, lipids that help control our appetite, mood, memory and pain reception. And when we consume cannabis, the flower’s THC latches on to cannabinoid receptors in our brain to mimic the same chemicals. Endocannabinoid receptors interact with the olfactory bulb in the brain, which is in part responsible for the sense of smell and taste, according to a study published in 2014.

In a paper published in the journal Nature Neuroscience, Tamas Horvath, a neurobiologist at Yale University School of Medicine, and his colleagues found that cannabis tricks the brain into thinking you’re starving, even if you’ve just had a huge bowl of pasta. “It’s like pressing a car’s brakes and accelerating instead,” Horvath said in a press release. “We were surprised to find that the neurons we thought were responsible for shutting down eating, were suddenly being activated and promoting hunger, even when you are full. It fools the brain’s central feeding system.”

While the studies were done on mice and there’s still much to investigate in humans, what they found was that THC flips a switch in the mouse’s hypothalamus. Instead of producing the chemical that signals you’re full, suddenly neurons start telling the hypothalamus you’re hungry.

Why does food taste better when high?

Although there is limited research on the topic, some scientists believe THC may stimulate another part of the brain called the parabrachial nucleus. This part of the brain causes sugars and fats in food to be more appealing. In another study conducted in Horvath’s lab found that cannabis also plays with cannabinoid receptors in olfactory bulb, which not only makes food smell and taste more intense, it also affects how much we eat.

Chances are you’ve probably conducted your own non-scientific experiments with cannabis and found that sweet and savoury foods taste off the charts good when high. And who are we to argue with non-scientific evidence.

Can you stop the munchies?

While it is unlikely you will be able to completely avoid or stop the munchies after consuming cannabis, you can reduce insatiable feelings of hunger by eating a nutritious meal before getting high. We, of course, have a few ideas and recipes to share, including a cannabis-infused date smoothie, a delicious veggie tart, and some chocolate fudge pot tarts.

Some dieticians also recommend keeping relatively healthy food in the house, so that when the urge to snack hits you aren’t blasting through a tub of ice cream followed with a massive bowl of caramel popcorn. Oh, also, consider drinking a reasonable amount of water prior to and during cannabis consumption. 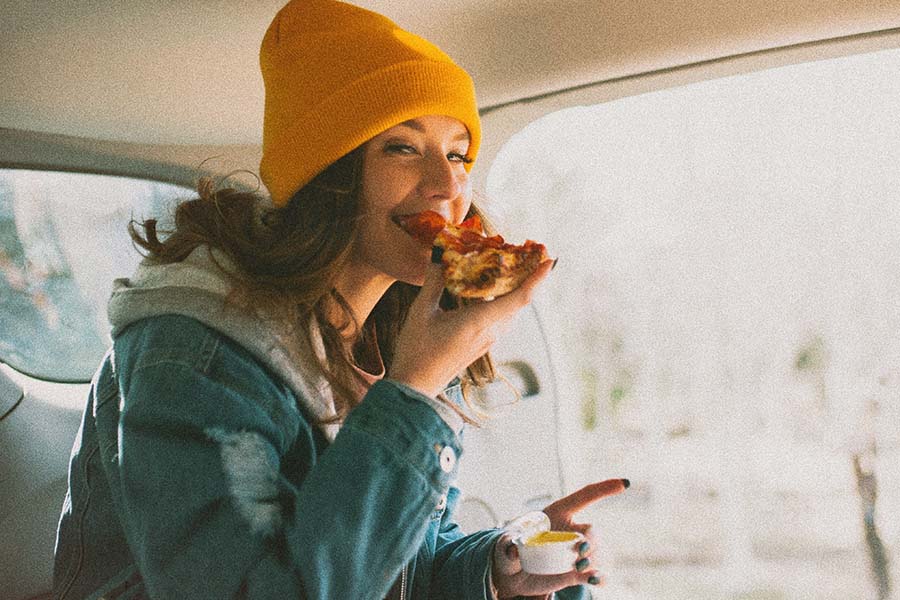 To hash or not to hash, that is the question. Or is it? If you’ve consumed flower, you might be curious to try something new—something

The Difference Between Hash & Weed

Cannabis infused avocado oil is the perfect addition to this Korean style fried chicken recipe by The Budder Chef.

Cannabis is a plant and it can go dry, stale, or even moldy. Here's all you need to know to you keep your flower fresh as long as possible.

How To Keep Your Cannabis Fresh For Longer