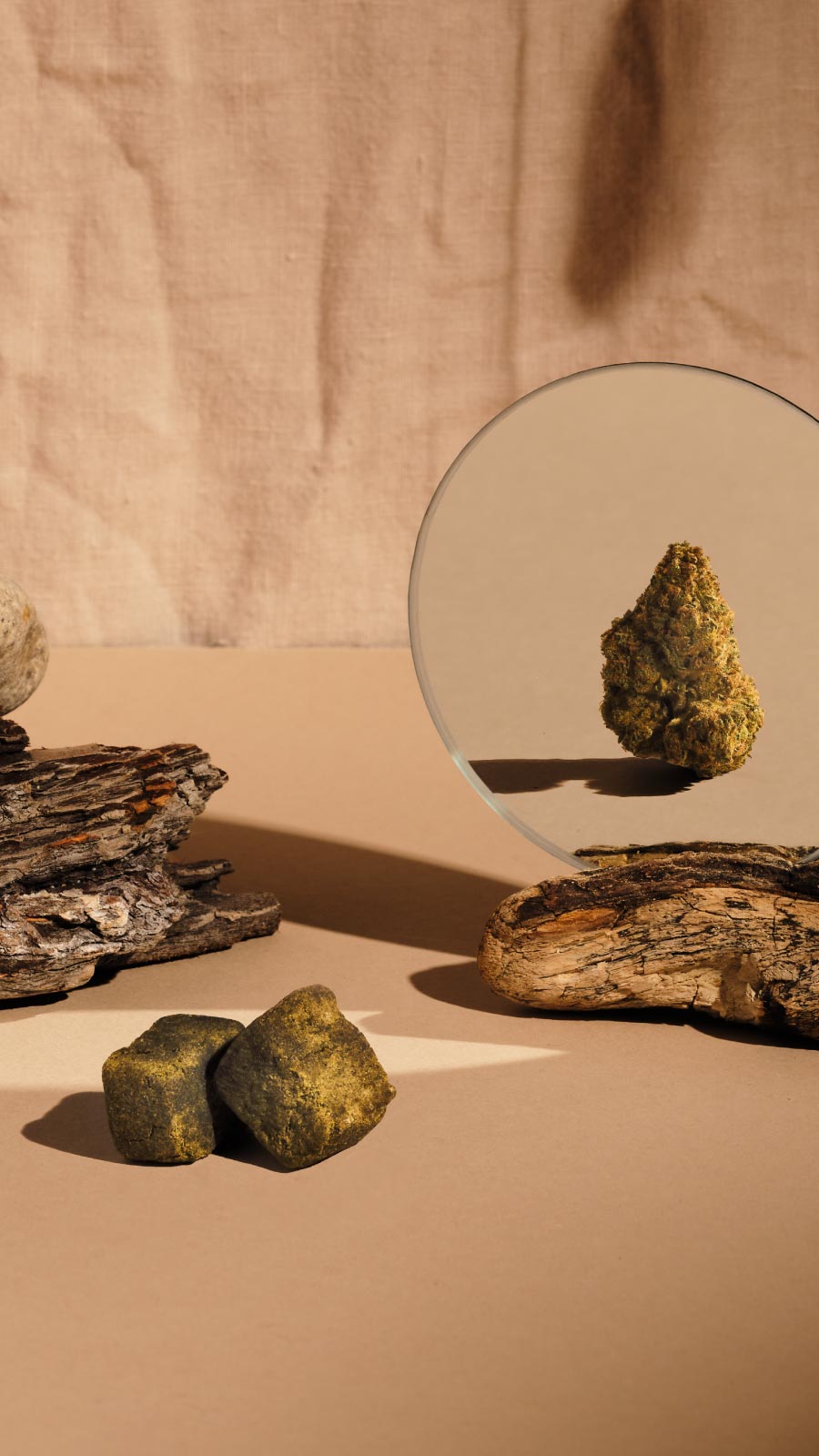 The Difference Between Hash & Weed

To hash or not to hash, that is the question. Or is it? If you’ve consumed flower, you might be curious to try something new—something clean, smooth and full of aroma.

Enter hashish, better known as hash. It’s like a flower’s darker, more intense older brother. You can’t really get to one without going through the other. But what exactly is hashish? Is it safe? And can you mix it with your go-to cannabis strain? Read on to find out.

The difference between hash and flower

So what’s the difference between flower and hash? Simply put, when most people talk about smoking cannabis (or weed), they’re referring to the dried, unprocessed flowers of the cannabis plant. The flowers are dried and cured, made ready to smoke, vape, or infuse in oils. Hash, on the other hand, is the resin of the female cannabis plant that’s been separated from the plant itself. The separation can be through chemical or mechanical means. There are many different ways to make hash, but they all involve separating the trichomes from the original plant and rolling them into a block or a ball. Essentially to make hash, you take all the little white hairs (trichomes) from your flower and compress them into a neat little package. The result is an extremely strong concentrate with flavours and effects that may differ from those associated with those of the original flower.

The traditional way of making hash (as done in India, Afghanistan, and other parts of the world) is by using your hands to rub the fresh plant. It’s the heat and friction that is created by rubbing the hands that cause the trichomes to separate from the mother plant. Over time, thick, black resin sticks to the skin and can be scraped off. Hand-rubbed hashish should be dark brown in colour; if it’s too green, it could mean that there’s still a large quantity of plant matter in the hash brick. Alternatively, it could contain mould caused by moisture from the original plant.

Sine the popularization and legalization of marijuana across Canada (and some US states), new techniques have developed for extracting resin from cannabis plants. Using butane gas, for example, is a newfound method that’s known as chemical separation. This method of extraction can wield product with levels of up to 90% THC. In contrast, the traditional method of hand-rubbing hashish will produce resin with somewhere between 15-40% THC.

Traditionally while smoking cannabis, one can expect to taste three kinds of flavours: fruity, earthy, and floral. Newer strains can taste sweet (like BC Organic Apple Toffee) or sour (like BC Organic Sour Cookies). On the other hand, the taste of hashish is much earthier and has a spicy tinge to it—think exotic incenses or spicy curry dishes. Ultimately, it depends which cannabis strain the hash comes from and how much of the mother plant is left in the material, as that will make all the difference in the final flavour profile.

Difference in the effects of hash and flower

Hash concentrate has a much higher THC content than dried flower and therefore you need to consume much less before feeling any effect. Depending on whether you choose sativa or indica strains, smoking cannabis can give you a heady buzz or a full body buzz. On the other hand, hash might take you to a higher, more celestial state of mind. The difference in effect can also vary depending on your consumption method. Bong? Joint? Vape? It’s up to you. If you’re curious about which might be the best smoking tool for you, check out this device.

Can you mix hash and flower?

Can you mix the two? Is it even a good idea to mix the two? You know what they say: all things in moderation, even moderation itself. Technically you can mix the two, as the effects of each are quite different. When you’re smoking a pre-roll, you get all those delightful cannabinoids, and with that all the head buzz and body buzz your little heart desires. Mix some hash in there and you might get a nice cranial high. It can be a wonderful experience, but don’t plan on driving or operating any heavy machinery.

Whether or not you prefer flower before hash, both together, or one over the other comes down to personal preference. As with everything else cannabis related, a good approach is to experiment with a few different combinations to figure out what works for you. Just remember to be mindful: not too much, always in a safe space and with people you trust. 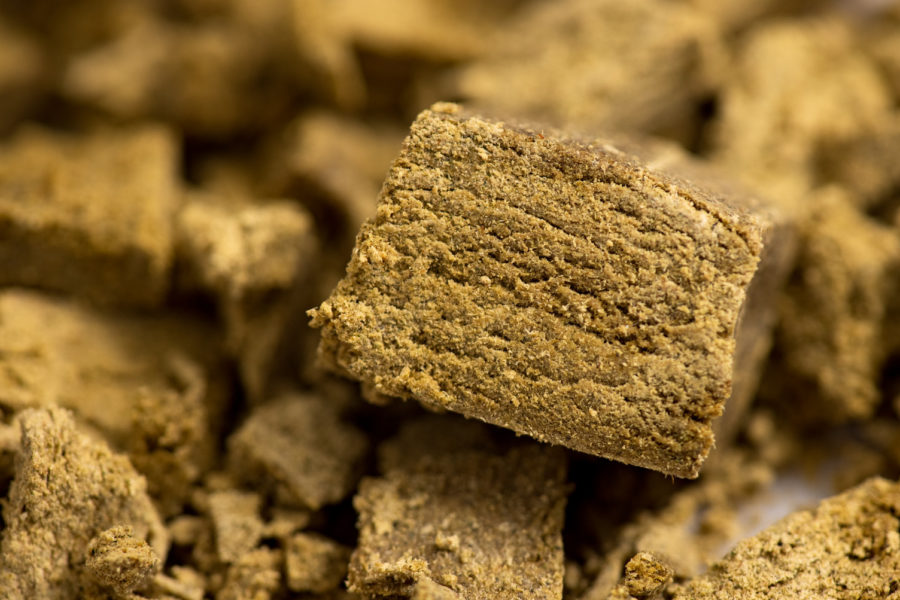 A smoothie with dates is mind-blowingly delicious. They are a great way to pack a lot of nutrition for patients, the perfect balance of

If Bob Marley were alive today, he’d probably be elated with how far cannabis culture has come. Here, we take a deep dive into the

Cannabis is a plant and it can go dry, stale, or even moldy. Here's all you need to know to you keep your flower fresh as long as possible.

How To Keep Your Cannabis Fresh For Longer