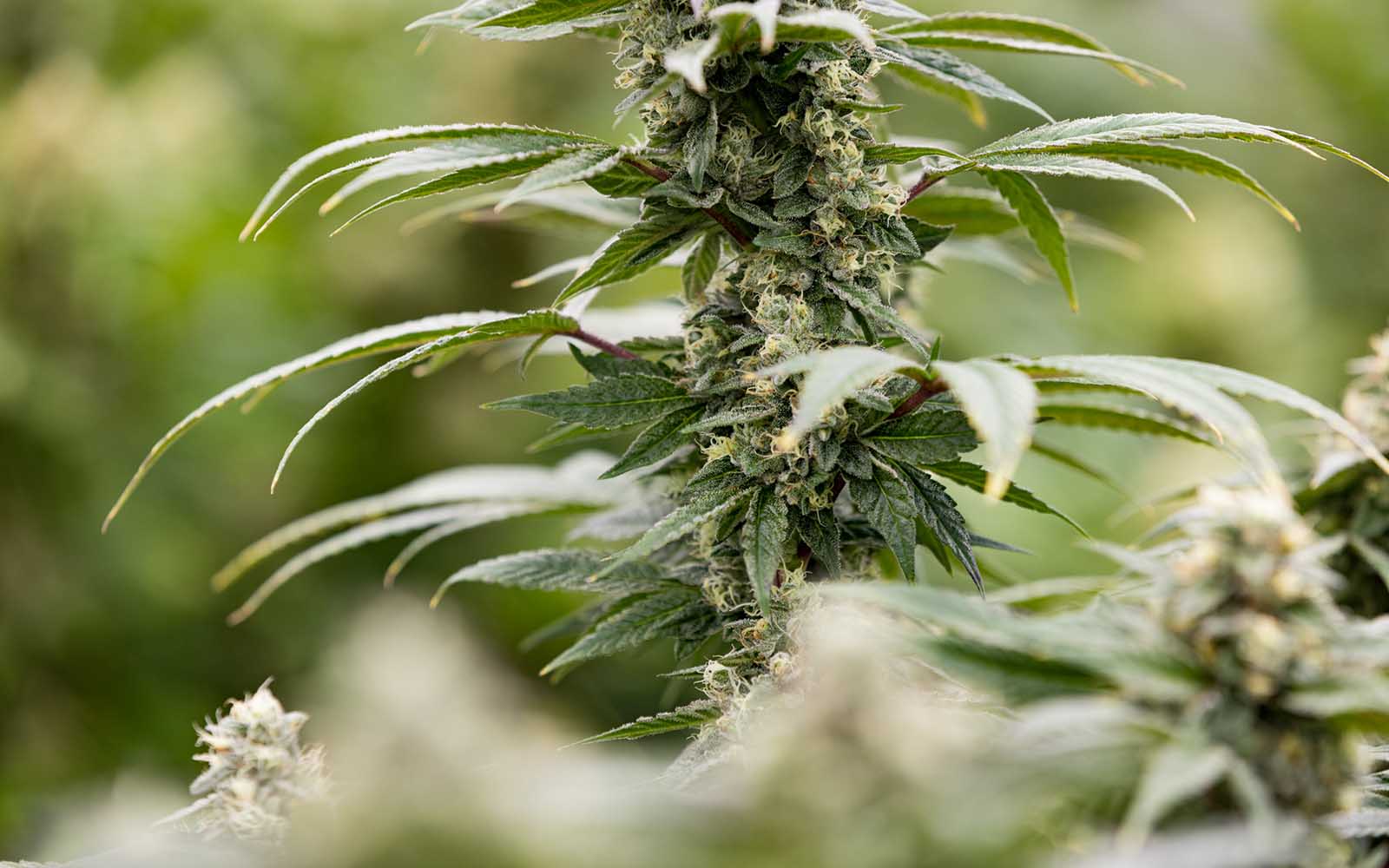 Which Cannabinoid Is Right For You?

Everyone reacts to cannabis differently so there’s no easy formula to figure out the effects of a particular strain. However, understanding cannabinoids can help you decide what to consume.

So you’re wondering what strain might have the benefits you are looking for. Maybe you’re seeking relief from chronic pain, anxiety, nausea or simply to have a chill evening with your bae. Let’s figure out what option might be right for you by defining what cannabinoids are and how they might influence your choices when considering strains and methods of consumption.

Cannabinoids are a naturally occurring chemical compounds contained within the cannabis plant. They’re the magical molecules that may make you feel high or offer relief from some physical ailments.

Where do cannabinoids come from?

Cannabinoid acids hang out in the form of a resin waiting to be activated by heat (smoking, vaping and/or cooking) at which point are primed to interact with naturally occurring receptors in our bodies.

How do they work?

Think of it as a lock and key relationship wherein cannabinoids are the key and metabolizing enzyme receptors are the lock. When unlocked, we may experience effects through receptors in our brain via the nervous system and receptors found in our body’s immune system.

Interesting, right? Even more fascinating is that scientific research has found that depending on the location of the receptor in your body, the cannabinoid interaction can produce different effects. You can easily draw some connections as to why cannabis topicals are now becoming a seriously hot commodity.

Different cannabinoids – which is right for me?

Cannabinoids can be separated into half a dozen subclasses. In order to keep this relatively straight forward, let’s get into cannabinoids that are known to be psychologically active and those that have no psychoactive qualities but that possess possible anti-anxiety and anti-inflammatory benefits.

THC or Tetrahydrocannabinol is the king cannabinoid responsible for feeling high or experiencing psychoactive effects. There may be accompanying benefits such as relief from anxiety or stress, but the main effect associated with THC is, as Bob Marley used to say, feel’in irie. More recently discovered cannabinoids such as CBN and CBDL have been found to have psychoactive effects as well, so look for those cannabinoids in some emerging strains at your local dispensary.

On the flip side we have the most abundant of the cannabinoids, CBD, which has no associated high, but offers a potential host of health benefits. An interesting quality of CBD is that it is thought to reduce or counteract the effects of THC. A cousin of CBD, CBN appears to offer reasons why cannabin rich with THC is downgraded when exposed to air. Apparently, the oxidization process causes CBN to form, lessening THC impact.

An easy and simple formula to follow is, low to no THC cannabinoid in your strain indicates less psychoactive effects; and cannabis with high CBD may offer assistance in treating sports injuries and recovery, anxiety and stress reduction. Experimenting with cannabis dosages can be a great way to figure out what strains float your boat or which ones burn your biscuits. 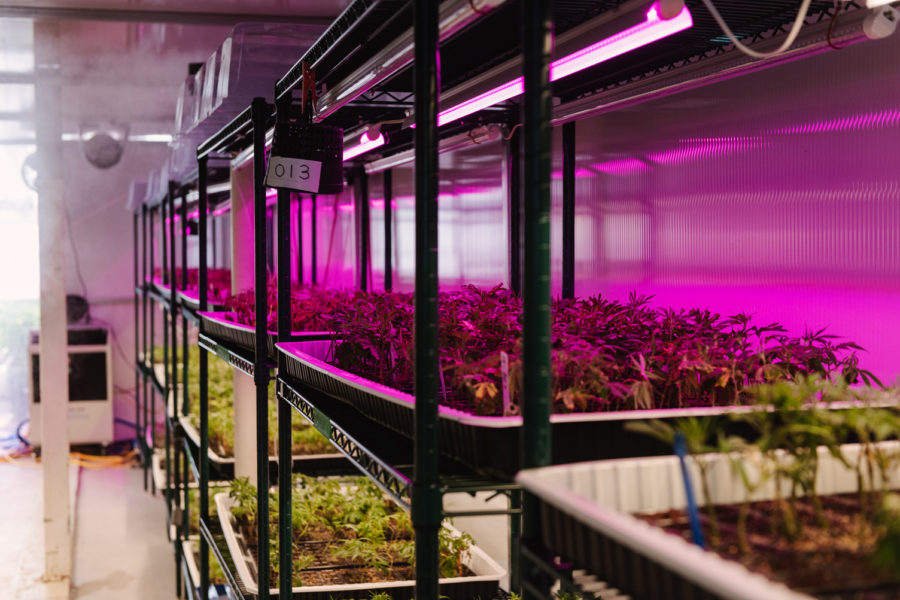 You don’t have to be a master chef or cannabis connoisseur to make good cannabis butter. All you need is to follow our instructions.

How to Make Cannabutter