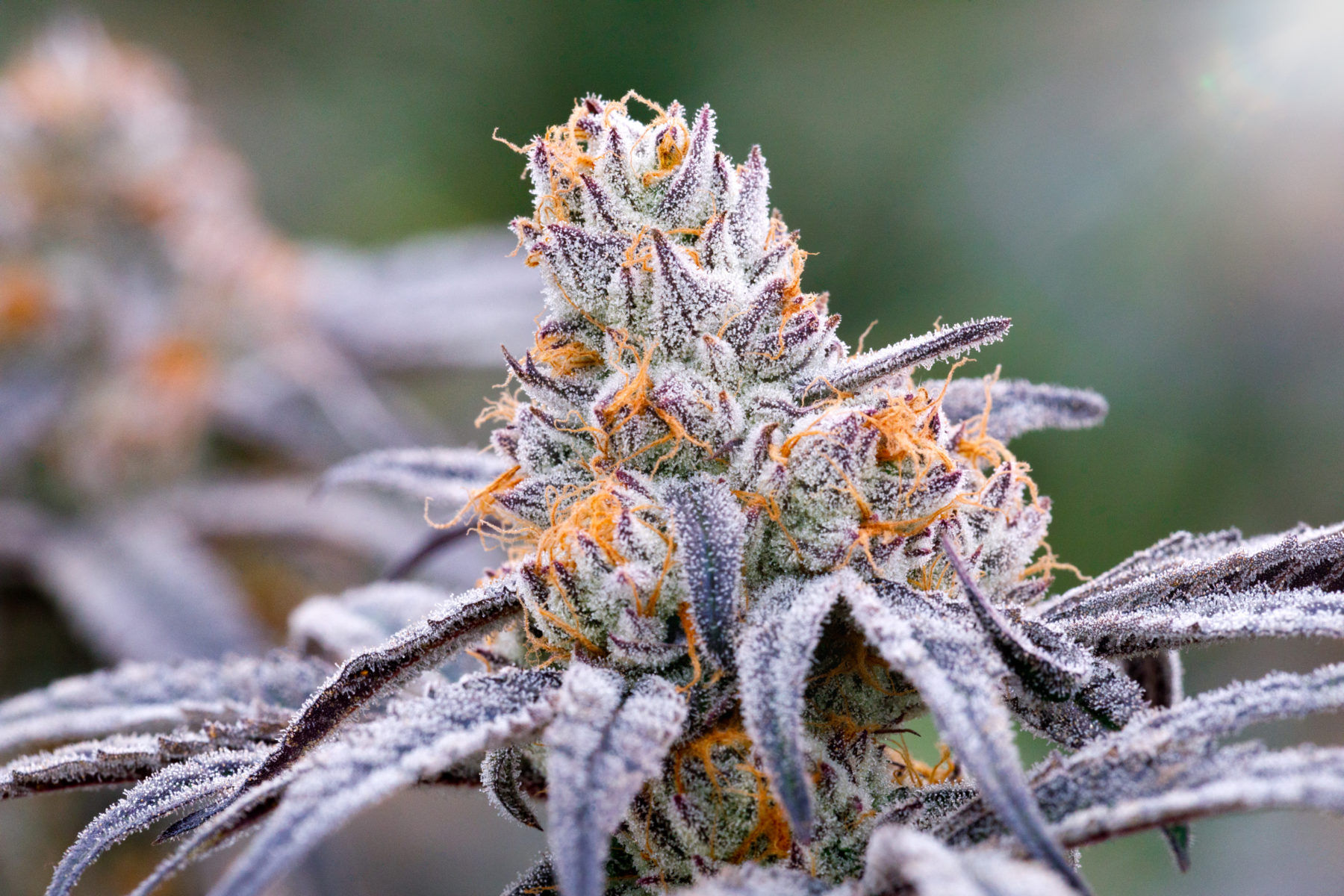 The Difference Between Indica & Sativa

Have you purchased an indica cannabis strain because you were told it had calming, even tranquilizing, effects? Or a sativa strain because it’s deemed to be uplifting? You’re not alone. And while buzz-words and strain specifics continue to cloud public perception, we’re here to clear the air about the defining markers of indica and sativa, from what it is to characteristics and effects.

Believe it or not, the cerebral and bodily effects often associated with these terms are more anecdotal than scientific. This isn’t to say that an indica strain isn’t sedative, or a sativa strain isn’t energizing. The point is that the names ‘indica and sativa’ refer to the lineage of cannabis plants, rather than their strain effects.

The botanical names, cannabis sativa and cannabis indica, describe the plants’ physical appearance, growth characteristics, and the amount of fiber they produce.

Let’s go over the traits of each of these plant categories.

How to Identify Indica & Sativa Plants

The visual difference between indica and sativa is most noticeable during the plant’s growth cycle. It can be a little trickier to notice their differences once the cannabis flower is dried, cured, and then trimmed.

Here’s how cultivators tell them apart.

As interest in medical and recreational cannabis has continually grown over the past several decades, experienced growers all over the world have begun cross-breeding indica and sativa strains, into what are now called ‘hybrid’ strains.

So, whether you’re perusing the shelves or shopping online,  this is why you’re unlikely to find pure, 100% sativa and indica strains. Many strains are sativa-dominant, indica-dominant, or a hybrid. Make sense?

Although the names sativa and indica help distinguish the physical attributes of cannabis plants, they’re commonly used to describe the effects of smoking or consuming cannabis.

As we mentioned earlier, indica is generally thought to have sedating, ‘couch-lock’, relaxing, and full-bodied effects. Whereas sativa strains are often viewed as uplifting, euphoric, cerebral, social, and best used for creative endeavors.

These perceived effects can be a good starting point in choosing the right strain for you. Yet, to make a more accurate and informed selection, the cannabinoid and terpene profiles of the strain are more telling than these names alone.

THC and CBD are the two most well-known cannabinoids, but other cannabinoids like CBG, CBN, and CBC also play a role in achieving your desired outcome. You’ll find the amounts of THC and CBD on the side of the pack.

And terpenes, the compounds that give cannabis strains an enchanting and delicious smell and taste, cannot be overlooked for promoting potentially therapeutic benefits as well.

Some studies have found that your favourite flower might help light the flame for a roll in the hay. We’re willing to give it a try. You?

A closer look at the difference between CBD and THC, so that the next time you step inside your local dispensary, you will be better

The Difference Between THC & CBD