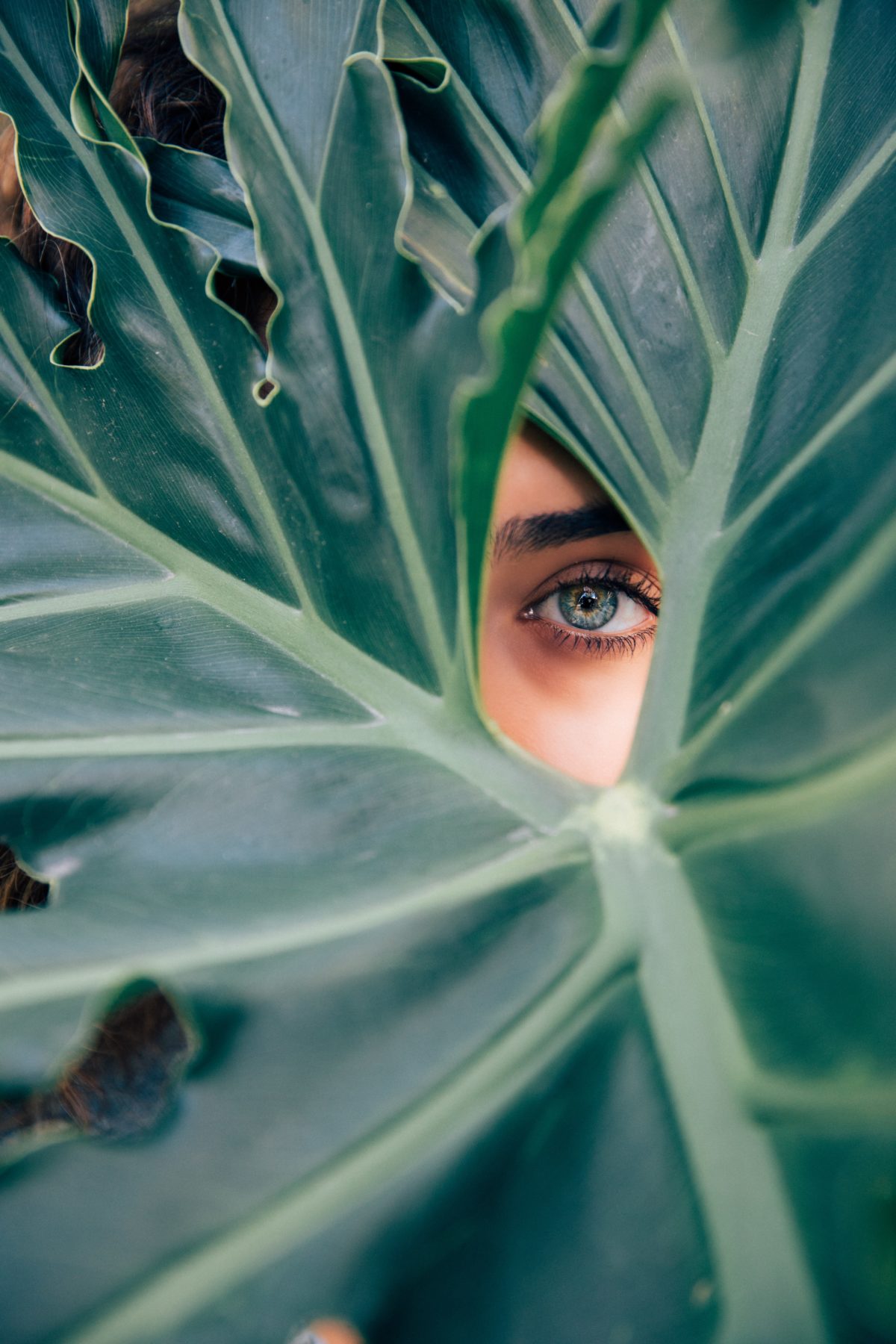 The connection between cannabis and creativity has seemingly been agreed upon across generations and continents. Scientifically proven? Maybe. Kindred spirits? Almost certainly.

Are you the creative type? Perhaps you’ve been told you are since childhood, and now that you’re adulting you continue to be drawn to creative roles, projects and hobbies. Or maybe you’re inspired by Bob Ross, and his approach about not making mistakes, just “happy little accidents” that happen on whatever your blank canvas might be. Either way, cannabis and creativity have a story to tell.

As complex as the origins of creativity may be, testing out the cannabis-creativity connection is simple—if not entirely scientific. So you’ve got a looming deadline and are feeling stressed or overwhelmed. Perhaps an uplifting sativa strain is the way to go. In fact, some 9,000 out of 70,000 Leafly readers report feeling uplifted and creative after consuming a strain like Blue Dream.

Hunt down an indica strain to help calm the nerves (3,597 out of 27,418 Leafly readers report that a strain like SFV OG Kush helps with anxiety, and induces feelings of relaxation). Meanwhile, hybrid strains may offer a balance of both worlds. With so many quality products on the market—gummies, pre-rolls, edibles and topicals—the ideal cannabis is out there just waiting to be discovered.

There is also compelling scientific evidence that connects cannabis consumption with increased creative yields. A study published in the National Library of Medicine showed that cannabis use can increase cerebral blood flow, firing up one part of the brain responsible for creativity and another part of the brain at the helm of divergent thinking. 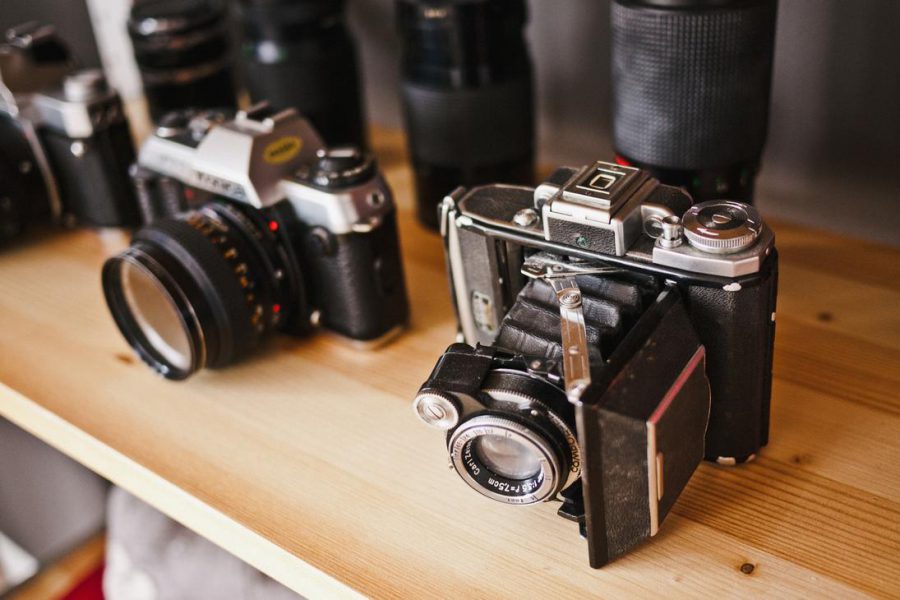 There is, of course, a flip side to the cannabis-creativity connection. As we’ve explored in our How to Experiment with Dosing, each person’s individual cannabis tolerance plays a role in the experience to be had.

If you’ve never dabbled in cannabis before and have big deadlines looming, you might want to hold off experimentation until you’ve had some time to test out your tolerance. Research shows that a small dose of 3-5 mg may be enough to open the creative floodgates.

Another study published in 2014 in Psychopharmacology, the official journal of the European Behavioural Pharmacology Society, found that highly potent cannabis impairs divergent thinking in regular cannabis users. Participants in the study consumed upwards of 22mg of THC, which had a profoundly negative effect on cognition. The lesson here is to experiment on your cannabis and creativity relationship when the stakes are low and when time allows for the effects to wear off.

The other possible link between cannabis and creativity could simply be that, generally speaking, cannabis users tend to be open-minded, free thinkers. It’s likely that divergent thinking and creativity were traits already present in their genetic makeup before they decided to smoke that joint. With this in mind, it is possible that folks who self-describe as being unimaginative and uncreative could taste creativity in a new way by introducing high-quality, organic cannabis into their life.

Adding Cannabis Into Your High-Energy Lifestyle

Spoiler alert: musicians around the globe have been known to be fans of that sticky green stuff. Maybe a little cannabis and these

New to cannabis or simply looking to kick things up a notch? Check out our tips to experimenting with cannabis dosages safely.

How To Safely Experiment With Cannabis Dosages