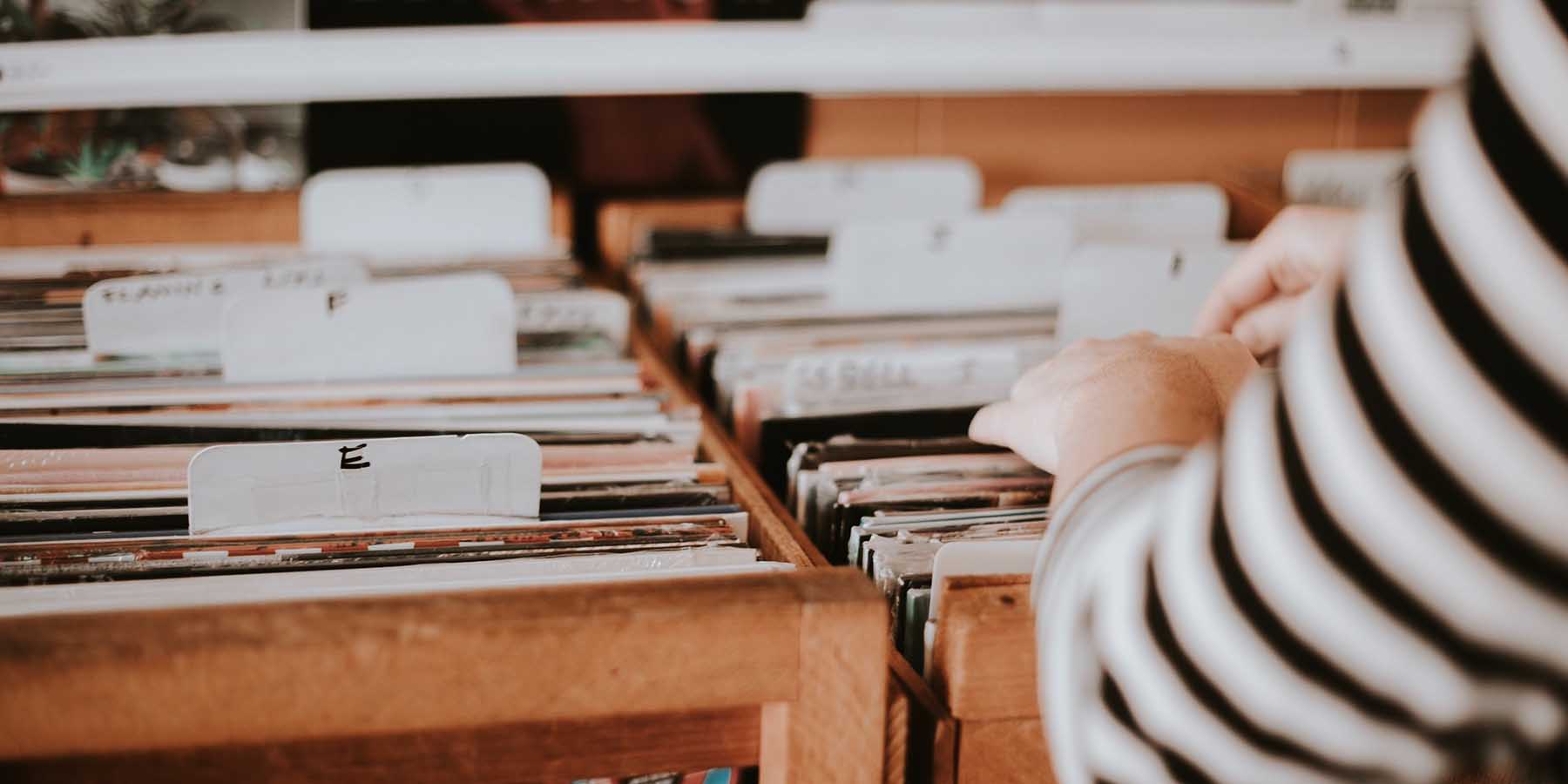 Indie rock may not be everyone’s cup of tea. But if there’s something these indie rockers can agree on, it’s probably that cannabis can be a source of inspiration.

A muse is to an artist as cannabis is to a musician. The two go hand-in-hand since cannabis began inspiring jazz players more than 100 years ago. As a listener, there’s little more satisfying than lighting up a joint, kicking back, and letting the music transport you to a different time and place. For your listening pleasure, here are our top 10 indie rock songs that were inspired by cannabis.

Indie rock may not be everyone’s cup of tea. But if there’s something these indie rockers can agree on, it’s probably that cannabis can be a source of inspiration.

A muse is to an artist as cannabis is to a musician. The two go hand-in-hand since cannabis began inspiring jazz players more than 100 years ago. As a listener, there’s little more satisfying than lighting up a joint, kicking back, and letting the music transport you to a different time and place. For your listening pleasure, here are our top 10 indie rock songs that were inspired by cannabis.

Whenever someone mentions “Americana” in a musical context, the first thing that probably comes to mind is Wilco. Chicago’s alt-rockers are hometown heroes that’ve been touring the circuit since 1994. “I must be high / to say goodbye / ba ba ba” are the prominent lyrics in this first recording off the band’s inaugural record. I guess you could say we owe cannabis big time for inspiring the tune that launched their 25+ year career.

England’s Arctic Monkeys came on the scene in the early Naughties and were quickly embraced by indie rock fans across the globe. “Why’d You Only Call Me When You’re High?” is the brutally honest self-reflection of lead singer Alex Turner’s penchant for the late night booty call. The song’s title refers to text responses Turner gets when he’s looking for a little lovin’ after indulging in a smoke. Both rhythmic and chill, the song is a great party tune that gets everybody in the right mood.

Whether or not we have regrets about what went down in 2001 (*cough* low rise jeans *cough*), we think we can all agree that Weezer’s “Hash Pipe” was a hit for the ages. It’s the perfect soundtrack for a little bit of afternoon indulgence. Recently, Toto paid tribute to Weezer by covering “Hash Pipe” and are quoted as saying “[w]e figured since we were smoking hash since before they were born, that’s the one we should do.” The verdict is out: cannabis is the tie that binds

If you like indie rock, you like Father John Misty. Or maybe if you like Father John Misty, you like indie rock. Either way, the two go together like PB & J. Or like wine and cheese. Or like rolling a joint on a rainy night in the PNW. Also known by his birth name Josh Tillman, FJM is a myth maker. Tillman’s story of a funeral romance alludes to a hazy disposition with the line “Adderall and weed in my veins.” It’s indie rock romance at its finest, and here’s hoping he continues to create tunes we can live out our own fantasies in.

Us too, girl, us too. Especially during these colder winter months, getting high by the beach sounds like a great idea. Del Rey’s husky voice paired with the song’s pulsating vibe is enough to send anyone into a trance-like state. The tune is inspired by taking a few tokes next to the ocean and it in turn inspires its listeners to do the same. Baby bye-bye, indeed.

How many chords does it take to make a great song? Apparently, only two. Of all the songs on this list, “Stoned and Starving” is the most ruthless when it comes to stoner reality. “I was debating Swedish Fish / Roasted peanuts or licorice / I was so stoned and starving,” paints a very clear picture of munchie priorities. You can practically smell the inside of a 7/11 and feel the harsh lighting on your face. Sometimes it’s not about the experience. Sometimes, we’re just really hungry.

A female empowerment anthem about getting over a romance, Tove Lo beats around no bush when she sings “I gotta stay high all the time to get you off my mind.” The inspiration for the song may have been heartbreak but it was getting high with her friends that helped her get over it. The Swedish native took North America by storm with the release of her 2015 single Habits and was hailed as “Sweden’s darkest pop export” by Rolling Stone magazine.

Chocolate, a euphemism for cannabis, is a song about fleeing from the police while driving around and getting high. “Now we run away from the boys in the blue / My car smells like chocolate” pretty well sums up the experience. For anyone who grew up in a small town, truer words were never spoken. Chocolate incites the stuff teenage fantasies are made of. It’s no surprise the song launched The 1975 into stardom and into the hearts of teenaged girls everywhere.

With a career spanning more than three decades and a live show that continues to be listed as a Top 10 for anyone who’s had the pleasure, The Flaming Lips never fail to deliver. 2020’s single “You n Me Sellin’ Weed” is certainly no exception. Wayne Coyne’s unmistakable voice tells the story of a wholesome romance, with dreams to escape to “the magic trees” once the couple achieves freedom. The song is sweet and simple; it’s love in the time of corona.

The King of Cool, Kurt Vile is a master of making the effortful look effortless. “Wakin’ on a Pretty Day” is a slow, relaxed tune that makes the listener want to pause for a moment and just admire Mother Nature’s beauty. While Vile has been honest about no longer indulging in cannabis, you can feel the influence that years of smoking has had on his outlook on life. He floats through this world with a child-like innocence that he pairs with a ripple of cynicism and takes the listener with him.

Wondering how cannabis affects sex and sex drive? Yeah, you do. Like most things between the sheets, cannabis might help but only if

The Effect of Cannabis on Sex