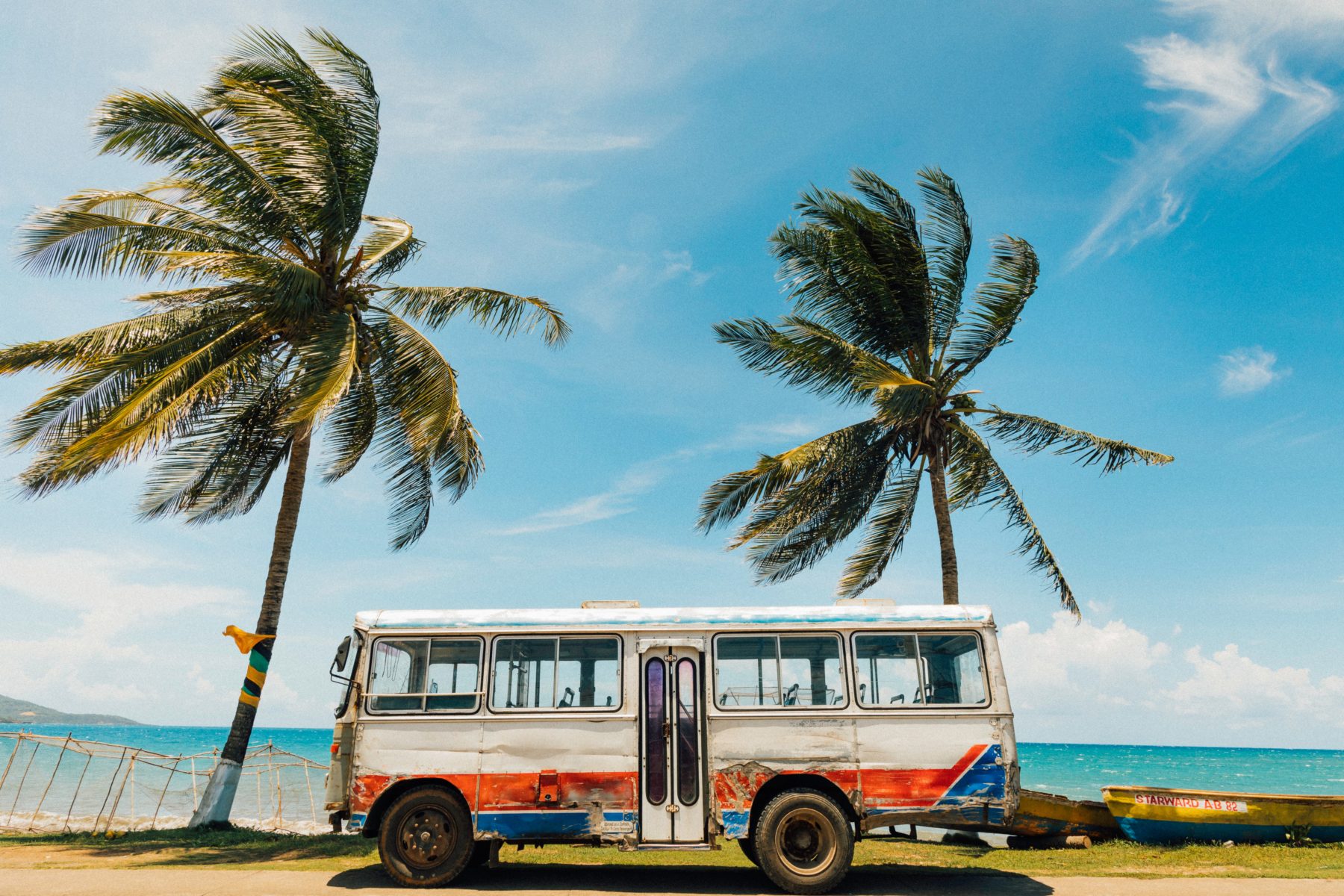 If Bob Marley were alive today, he’d probably be elated with how far cannabis culture has come. Here, we take a deep dive into the connection between cannabis and reggae music.

Whether you ask an experienced connoisseur or an amateur dabbler, they’ll both tell you this: reggae music and cannabis go together like toast and jam. The connection between the two is long, its history rich. Whether you enjoy them together or separate, there’s no denying many of the songs most classically associated with marijuana are some of the biggest hits of our time.

There is, for starters, an undeniable visual link between cannabis and reggae—laid-back musicians happily playing bongos on endless white-sand beaches comes to mind. This is no coincidence, as Jamaica is proudly reggae’s birthplace. In the late 1960s, after decades of mixing styles like calypso, mento, R&B, rocksteady and ska, the reggae sound we now recognize began to take shape. Many reggae artists were practicing Rastafarians, a religious group that formed in Jamaica in the 1930s. These artists used music to express their religious and cultural views and to spread the word about the Rastafari lifestyle through song. Many not only consumed marijuana for pleasure, but also for spiritual reasons—they believed (and still do) that cannabis offers a window into the soul, and therefore a path to enlightenment. Because there was a sudden influx of catchy, feel-good Rastafarian songs that were taking the world by storm, reggae quickly became synonymous with cannabis.

There are many beloved reggae performers known all over the world, but only a few managed to find success amongst lovers of all musical genres. It would be safe to say that Bob Marley is one such performer. Marley was known to consume marijuana before, after, and sometimes during his performances.

As a Rastafarian, he believed in the healing power of cannabis and encouraged his fans to join him in the practice. Closely associated with Marley was Peter Tosh, who was also a well-known cannabis lover and Rastafarian. Tosh is a celebrated reggae star in his own right, with millions of loyal fans. Other key players include Jimmy Cliff, Gregory Isaacs, Buju Banton, Lee Perry, and Sean Paul, to name just a few. Although several of these major influencers are now long gone, their legacies leave an indelible mark on music and cannabis culture the world over.

There’s an immense catalogue of songs that celebrate the love of cannabis; far too many to count. However, the genre that takes the cake for the most amount of herb-related songs would undoubtedly be reggae.

If you’ve never mixed marijuana and the chill sounds of reggae, it may be time to start. If you’re curious about dosages, find out How to Safely Experiment with Cannabis Dosages here. And while you’re at it, consider trying your hand at writing some reggae hits by reading our blog, Can Cannabis Make You More Creative? It just might!

Reggae’s legacy and influence is undeniable, and its connection to cannabis makes them nearly one and the same. Some might even go so far as to say that to listen to reggae without partaking in cannabis would be like eating jam without the toast. And they’d be right.